The PSI for February was 56.9.  This was 1.5 points higher than January, and continues the trend of the sector recording a post-55 point value since December 2014 (A PSI reading above 50.0 indicates that the service sector is generally expanding; below 50.0 that it is declining).

BusinessNZ chief executive Kirk Hope said that February’s result was boosted by a strong showing in sales (60.0) and new orders/business (61.4).

“An overall increase in expansion also saw a lift in the proportion of positive comments from respondents, rising from 59.7% in January to 67.6% in February.  While some comments revolved around seasonal factors, a number noted increased tourist numbers, as well as proactive steps to increase market share”.

Regarding the February result, BNZ Senior Economist Craig Ebert said “The most reassuring aspect of February’s PSI, however, was the bounce back in its employment index.  This proved important, in that it offset the softness in February’s Performance of Manufacturing Index on staffing, which had moved into contraction territory.” 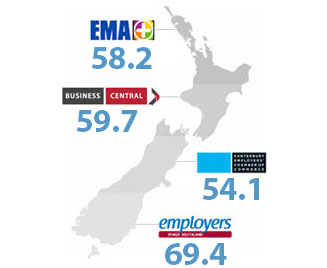 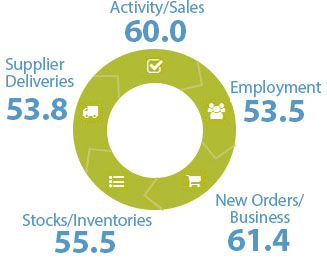 Following its sharp loss of momentum in January, the Performance of Services Index got a grip in February. Lifting the 3-month average to 57.0.
Read more

Another source of comfort in the PSI is the robustness in its Wholesale Trade component. We mention this with the prospect of seeing a relatively flat performance in wholesaling.
Read more

In contrast, the Retail Trade component is exhibiting some weakness. This was not only weaker than January but down by quite some margin on where it was in February 2015.
Read more

Looking at February’s Real Estate Institute results you’d be forgiven for thinking they were a bit ordinary, but scratch the surface and there was a fair bit of strength.
Read more . 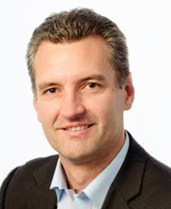 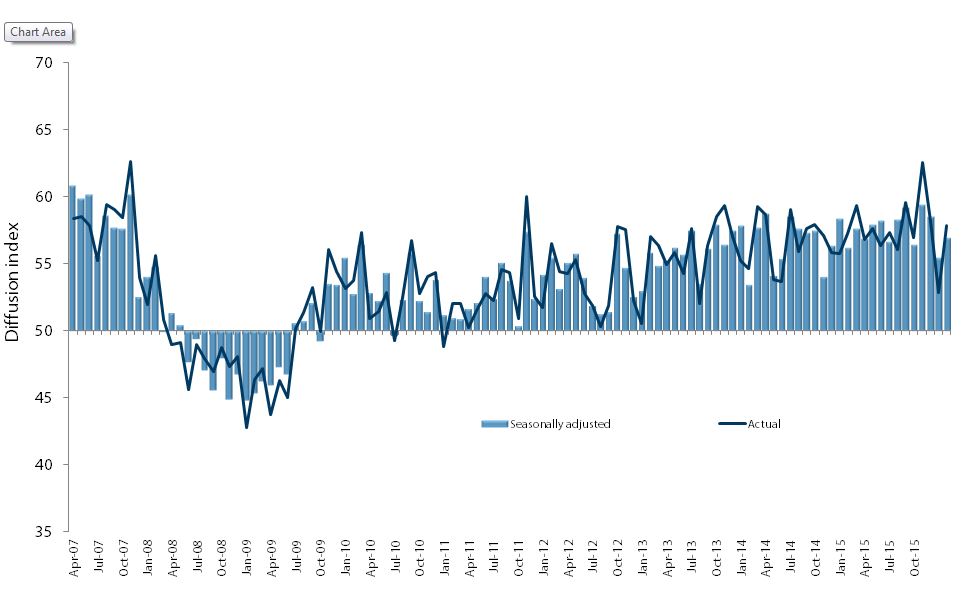 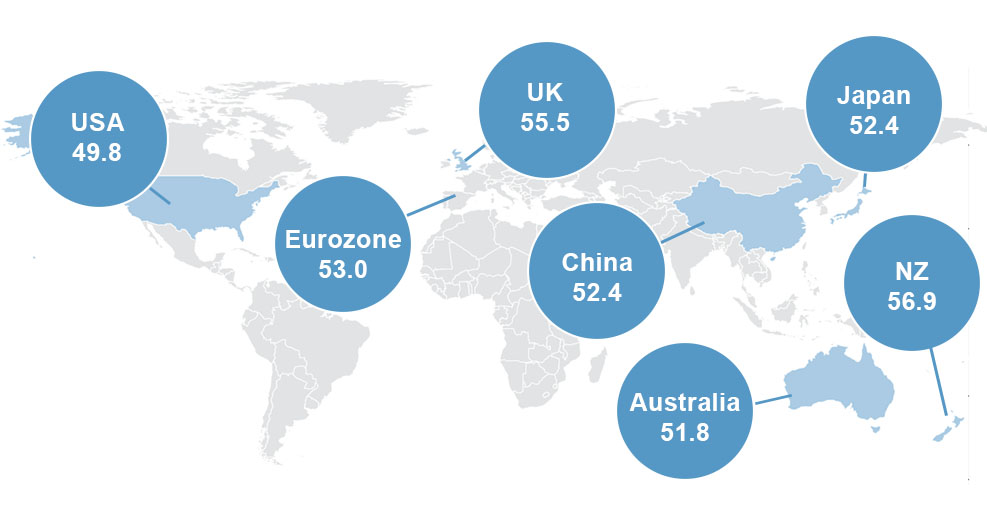 The seasonally adjusted BNZ – BusinessNZ Performance of Composite Index or PCI (which combines the PMI and PSI) saw the two options for measuring the PCI show contrasting movements from January. 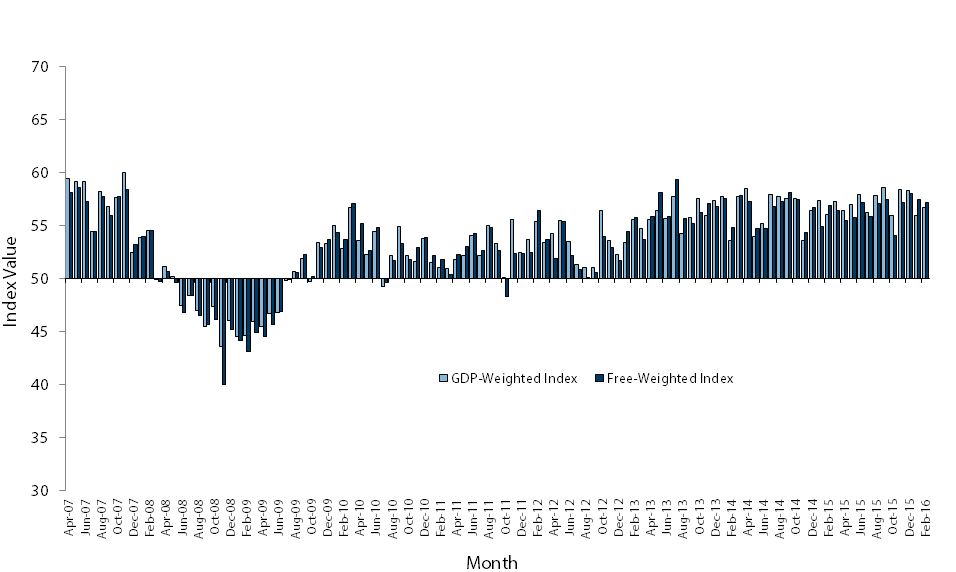