Activity in New Zealand’s services sector improved in July, according to the BNZ – BusinessNZ Performance of Services Index (PSI).

The PSI for July was 54.7, which was 1.7 points up from June, and the highest recorded activity level since January this year (A PSI reading above 50.0 indicates that the service sector is generally expanding; below 50.0 that it is declining).  The July result was also above the long term average of 54.4 for the survey.

BusinessNZ chief executive Kirk Hope said that the pick-up in activity during July was pleasing to see, although the increase needs to be put in context of some potential headwinds.

“After a very sluggish first half of the year for the sector, the July result was boosted by a lift to both new orders/business (58.2) and activity/sales (57.2), which are the key sub-indexes to monitor.  However, one cannot ignore its sister survey showing the manufacturing sector in contraction for the first time in seven years.  Whether the July result for the PSI is the start of a genuine improvement going forward or just a time delay until other aspects of the economy affect the services sector remains to be seen.

“Of the other sub-indexes, employment (51.7) improved slightly from June but remains soft, while supplier deliveries (48.8) fell further into contraction.

Looking at comments from respondents, the proportion of positive comments for July (47.6%) continued to fall compared with June (49.0%) and May (56.6%).

BNZ Senior Economist Doug Steel said that “one should be cautious in reading too much into one month’s data, but the positive result is good to see and especially in the context of weakness appearing in a few other leading indicators”. 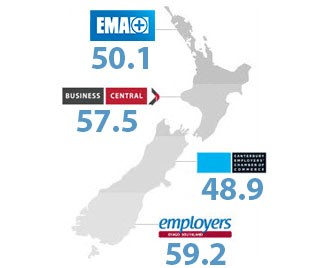 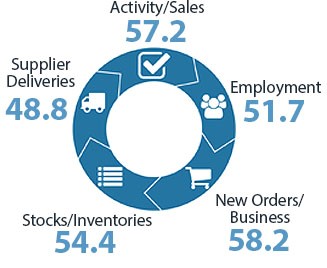 After seeing a big drop into negative territory last week in the Performance of Manufacturing Index (PMI), it was with some trepidation we approached the Performance of Service Index (PSI). It turns out we shouldn’t have worried.
Read more

The details generally support the upbeat tenor of July’s PSI. Sales rose to 57.2 from 55.0 in June. This is now comfortably above its long term average of 55.9 and is significantly above a recent low of 51.7 back in April.
Read more

The better-looking PSI offers some hope that GDP growth in the service sector can hang together in the second half of the year. That’s our forecast, albeit with downside risks.
Read more 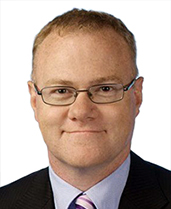 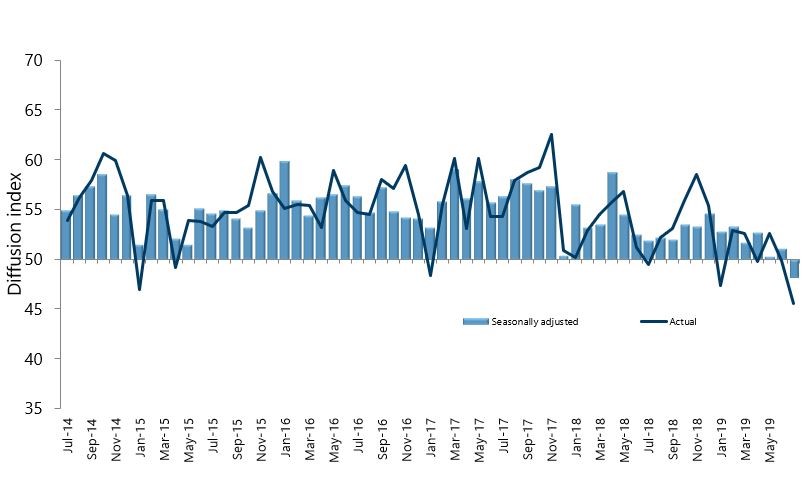 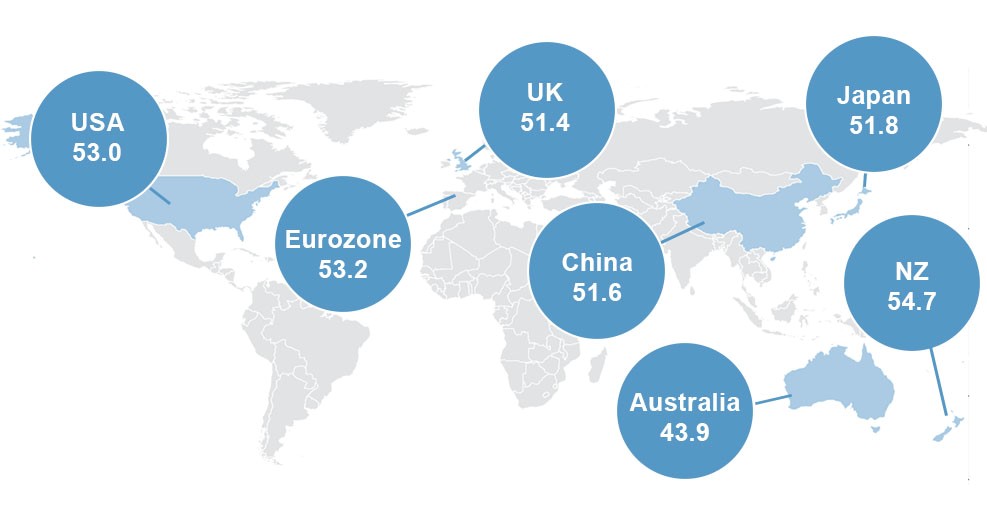 The seasonally adjusted BNZ – BusinessNZ Performance of Composite Index or PCI (which combines the PMI and PSI) saw the two options for measuring the PCI showing contrasting results in July.

The July GDP-Weighted Index (54.1) increased 1.2 points from June, while the Free-Weighted Index (52.1) decreased 0.4 points.  The increase in the former was due to a lift in services sector activity, while the latter was dragged down by a fall in manufacturing activity. 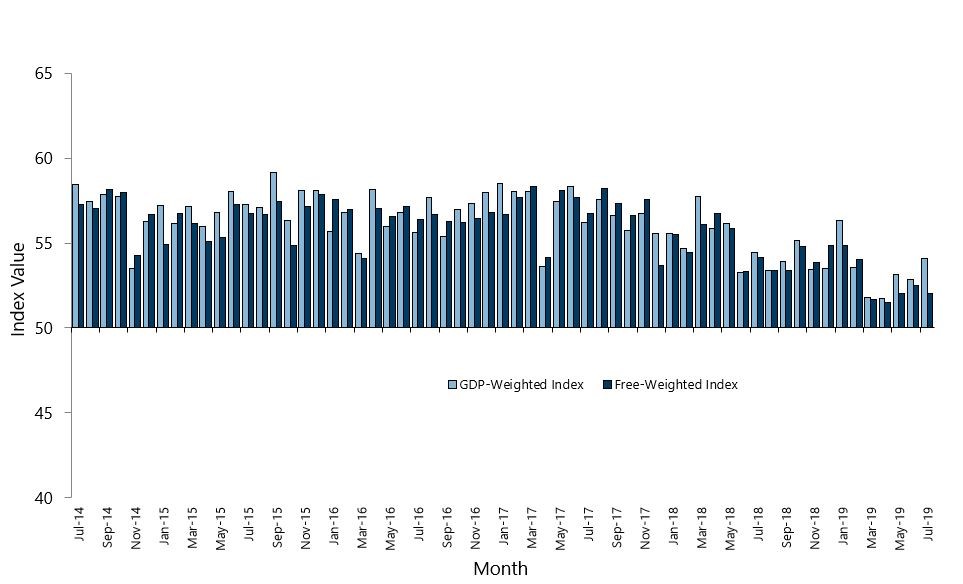